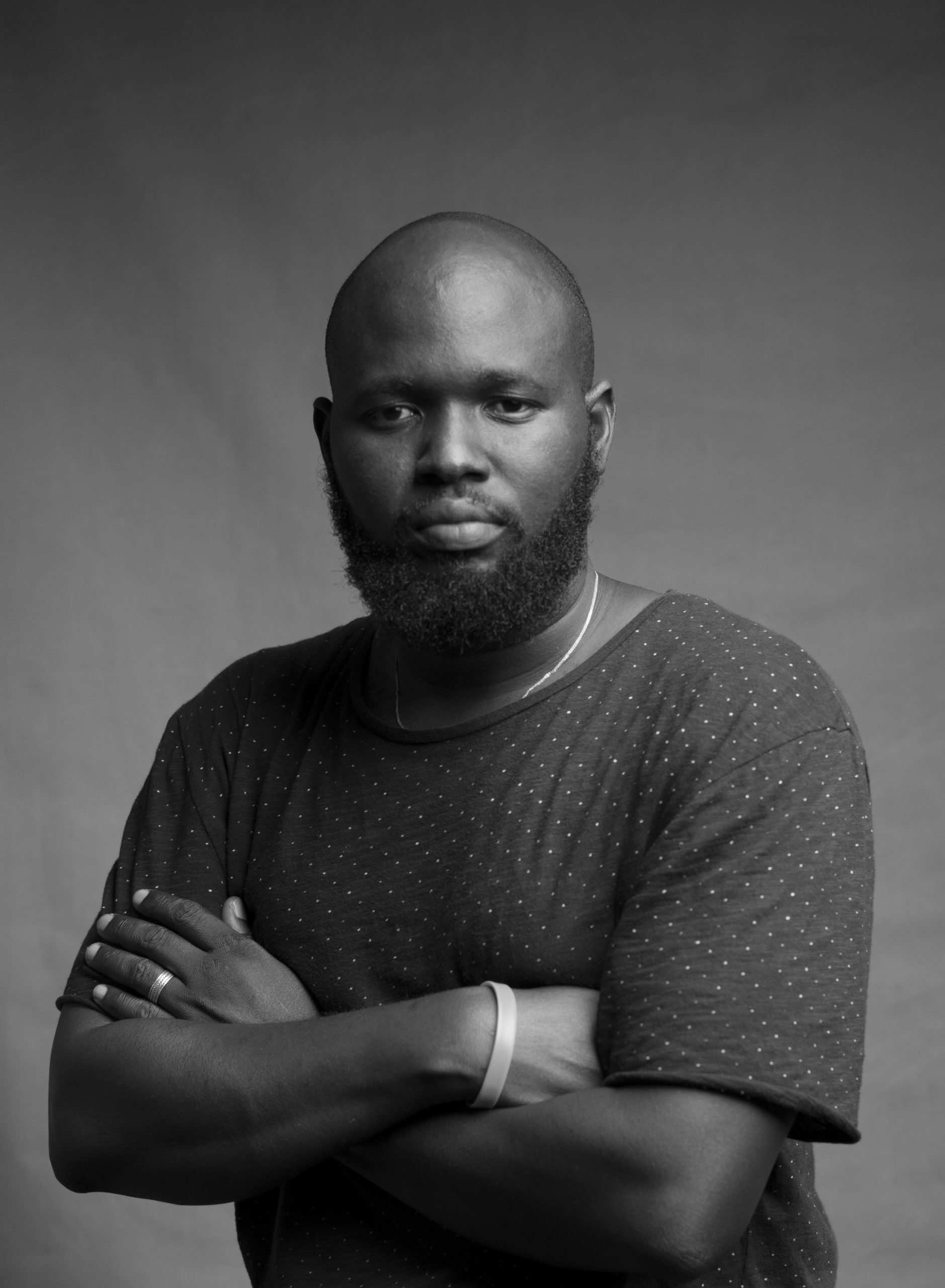 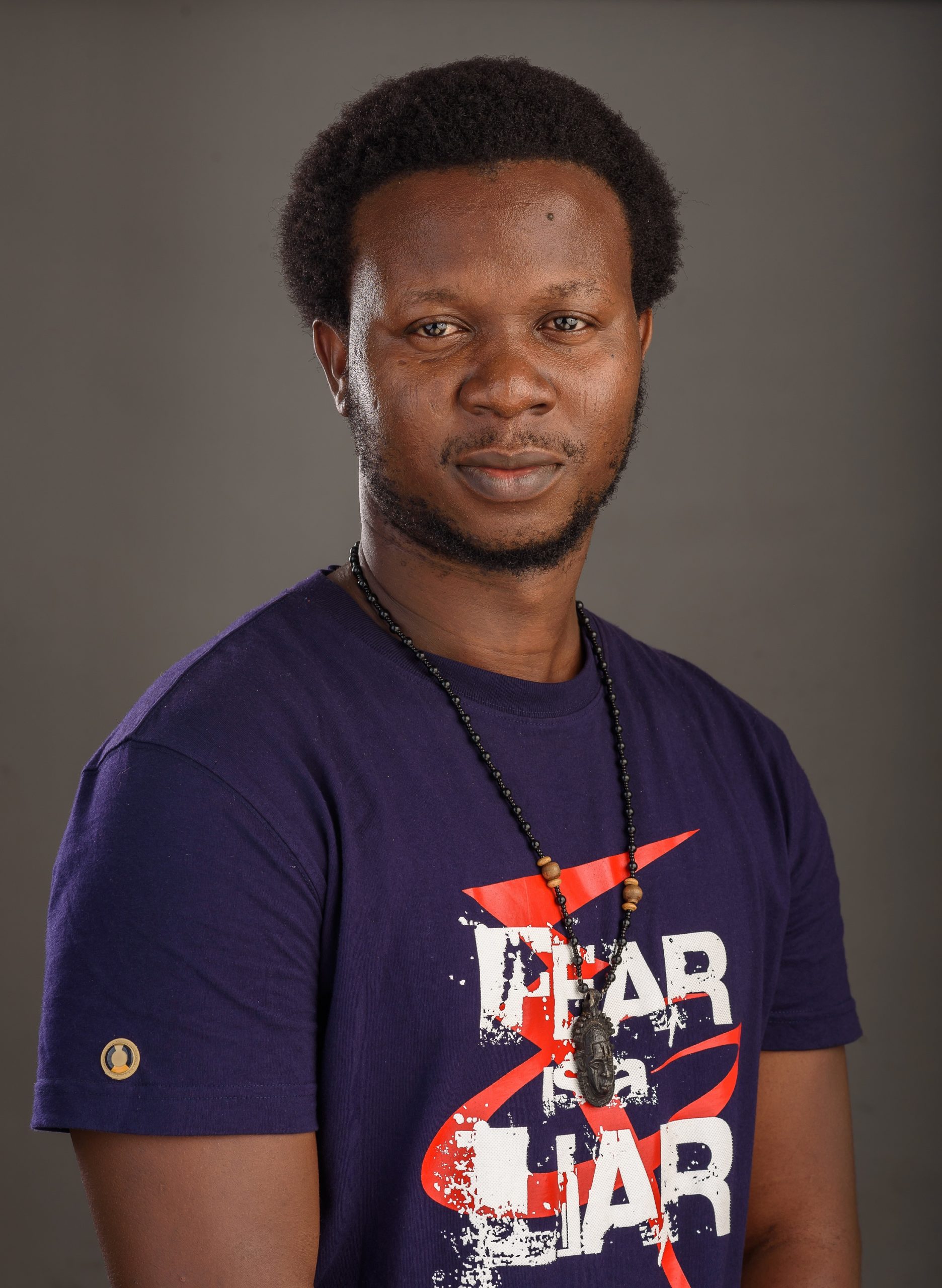 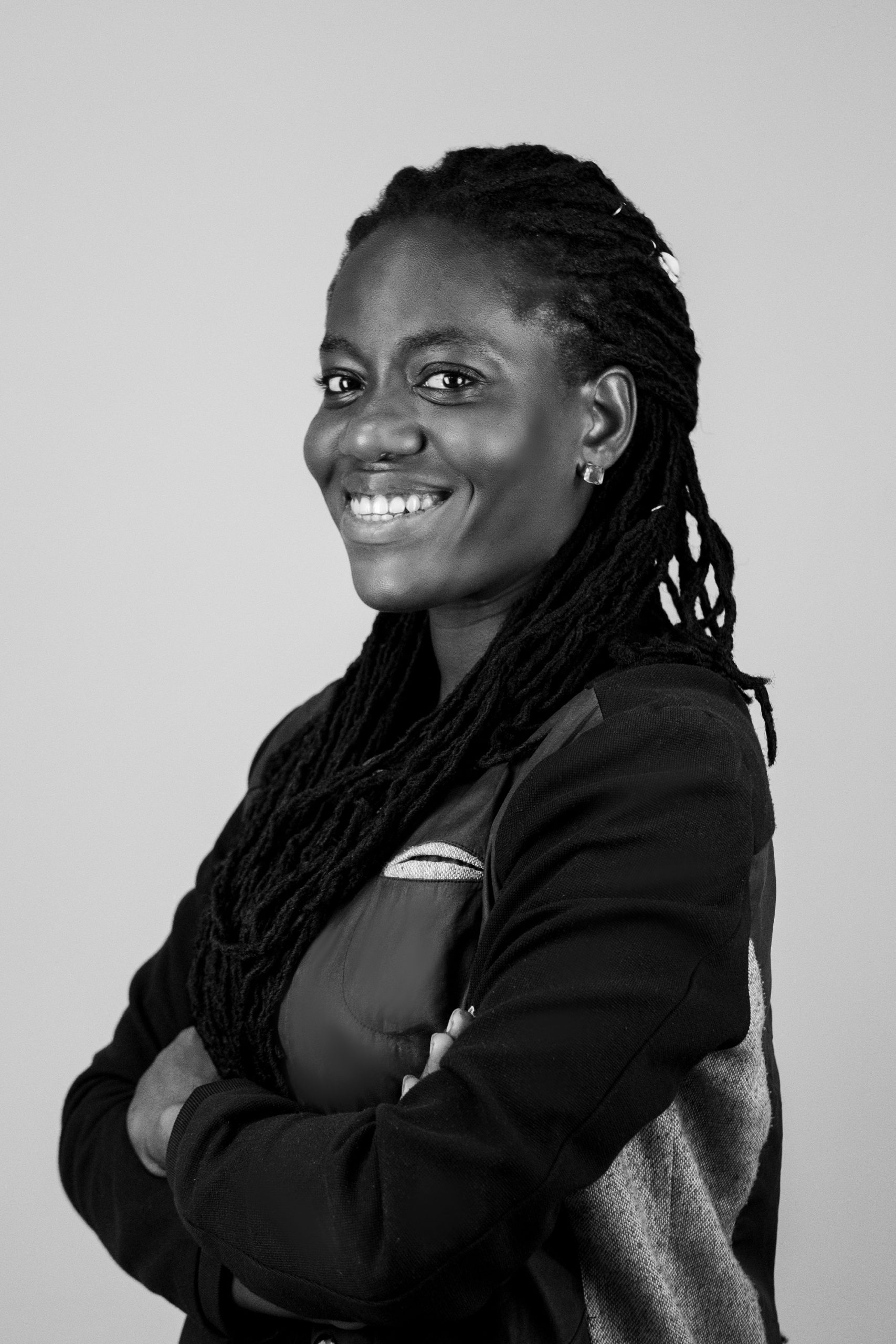 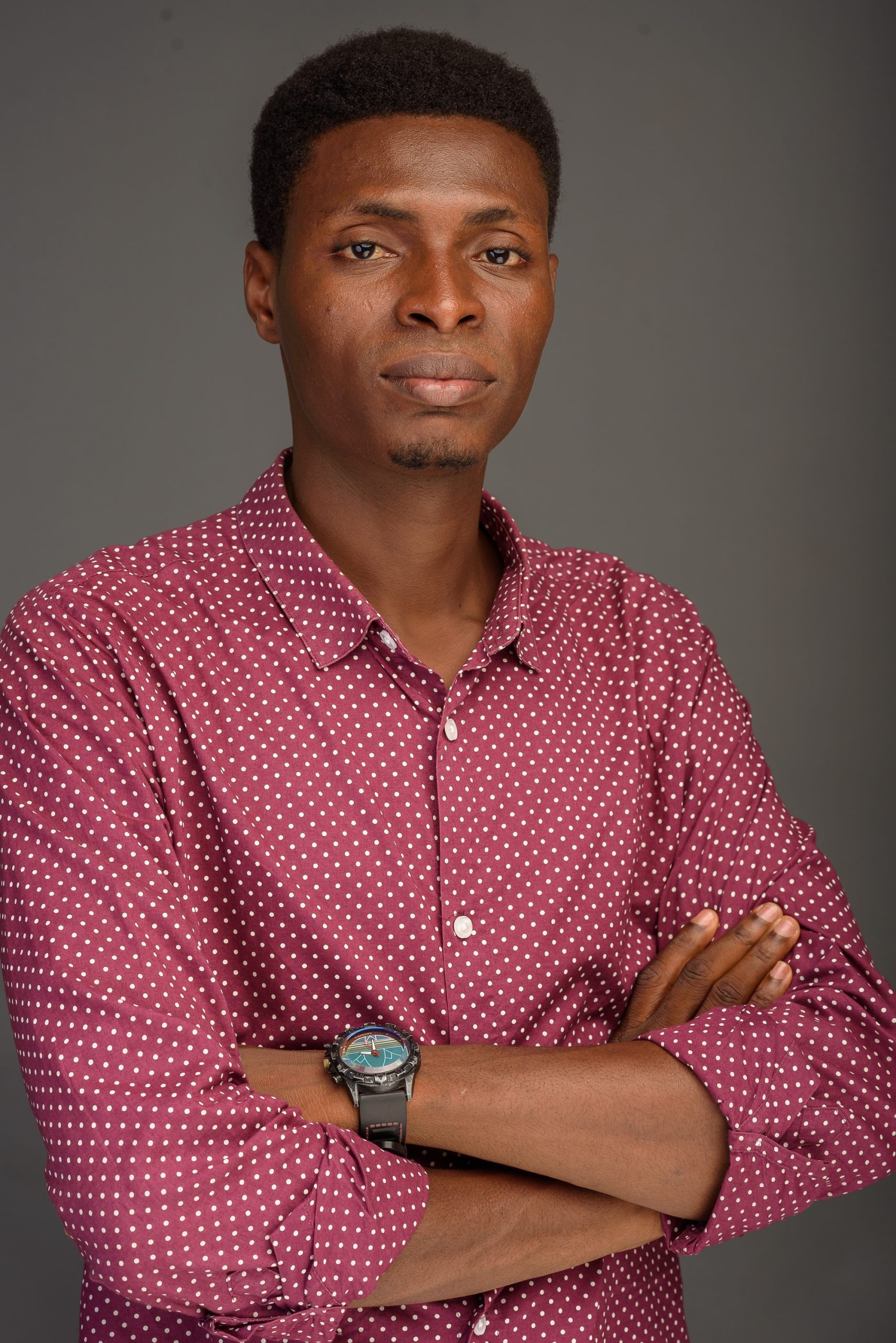 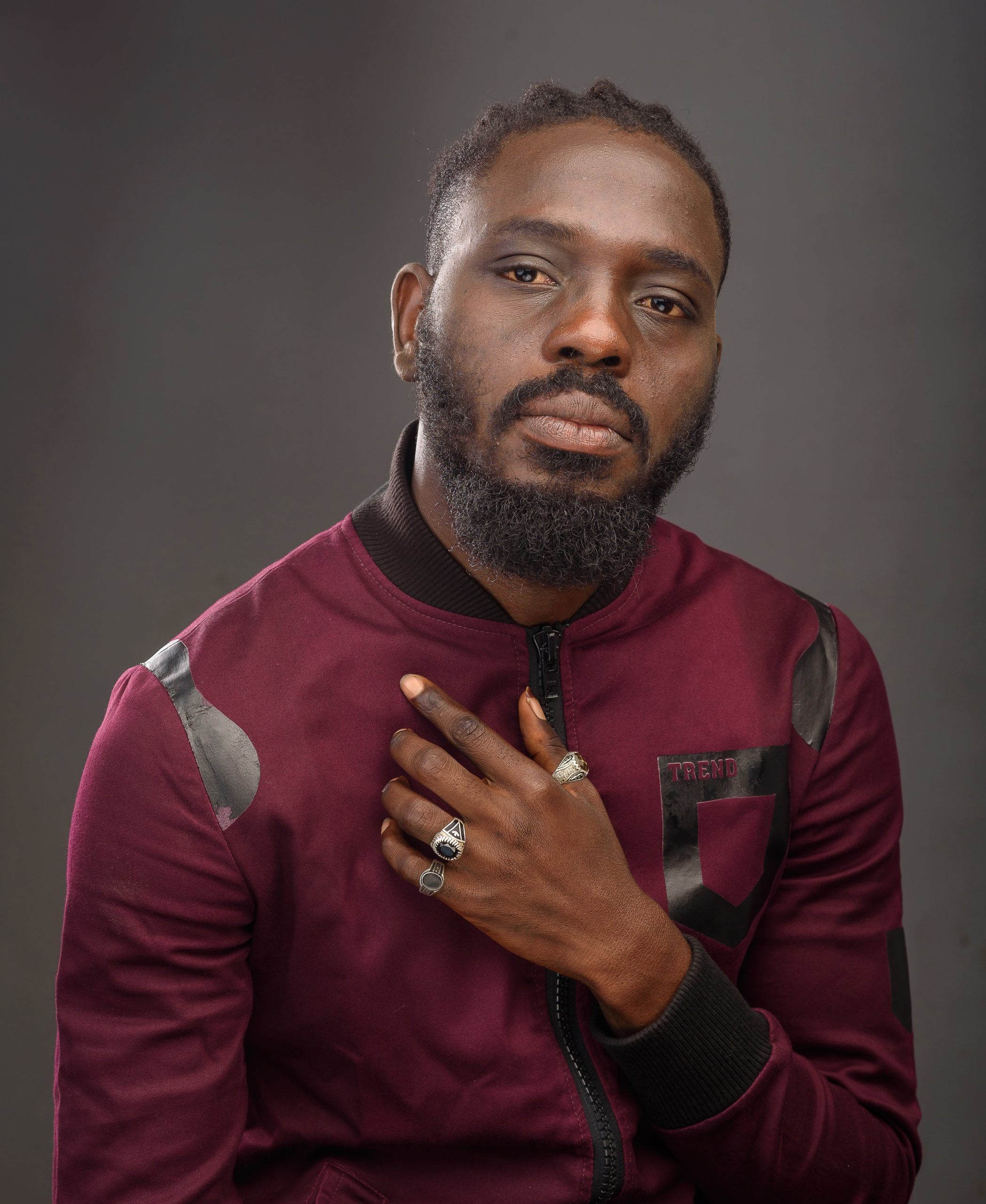 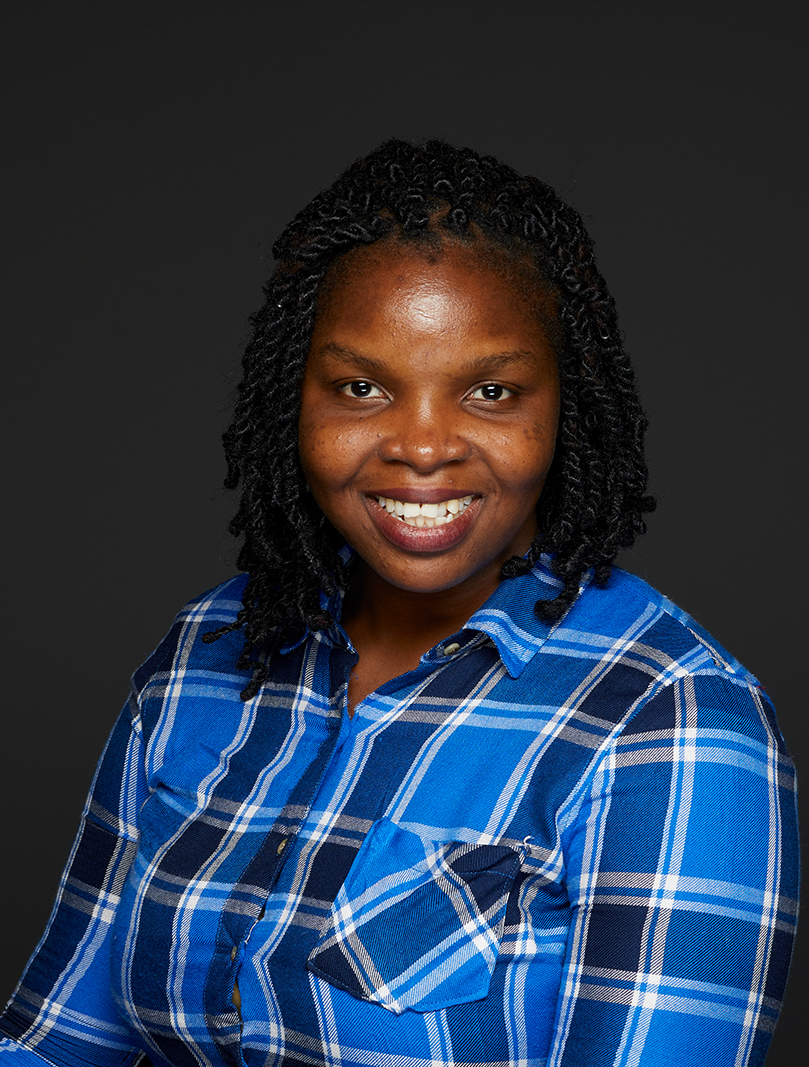 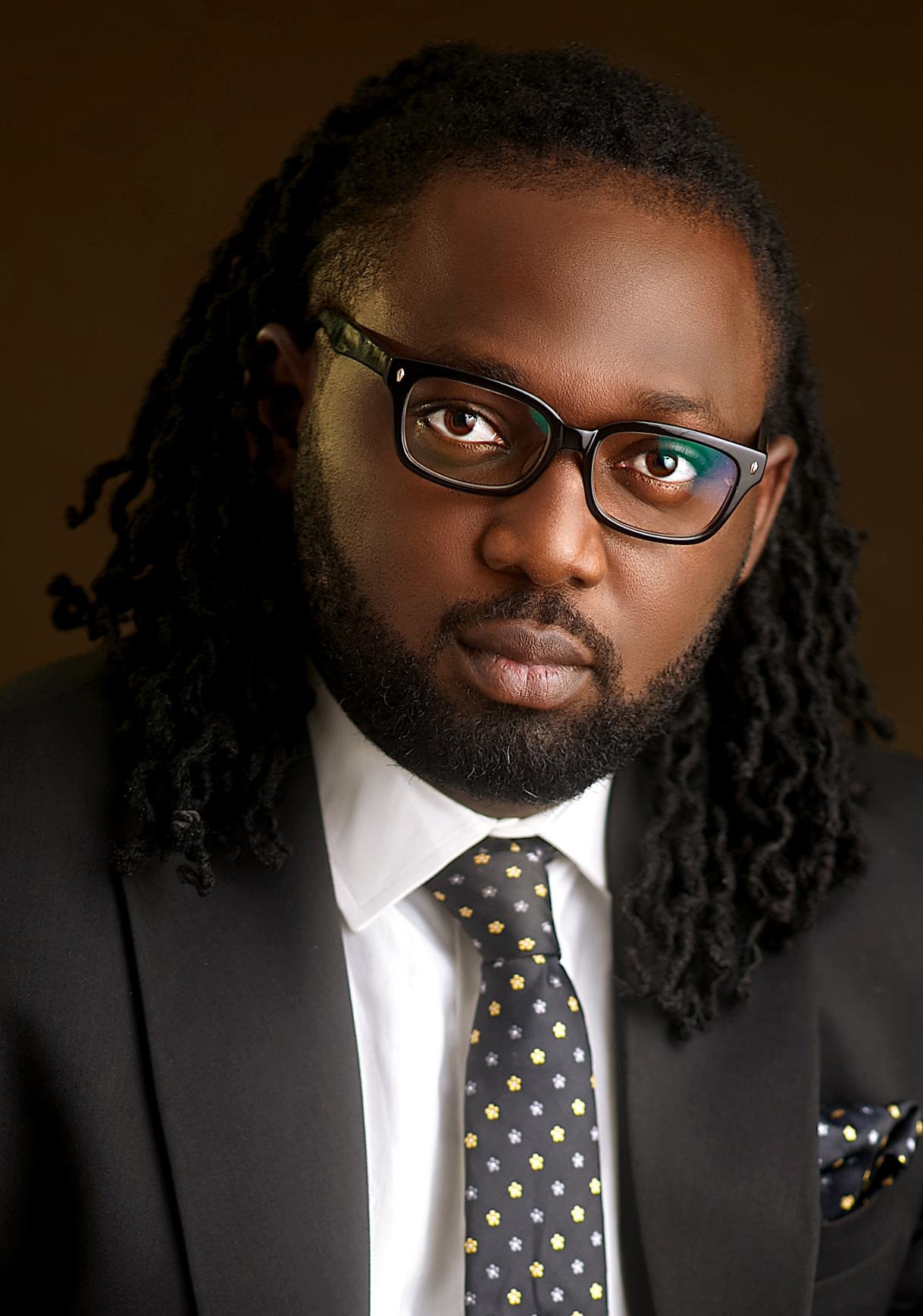 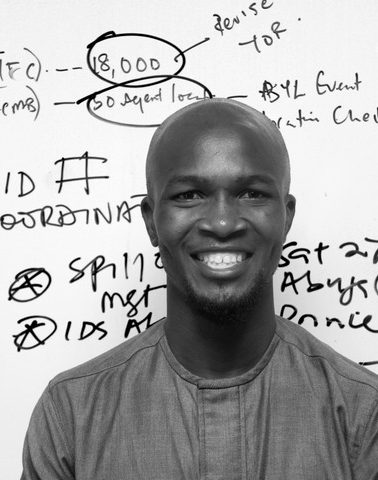 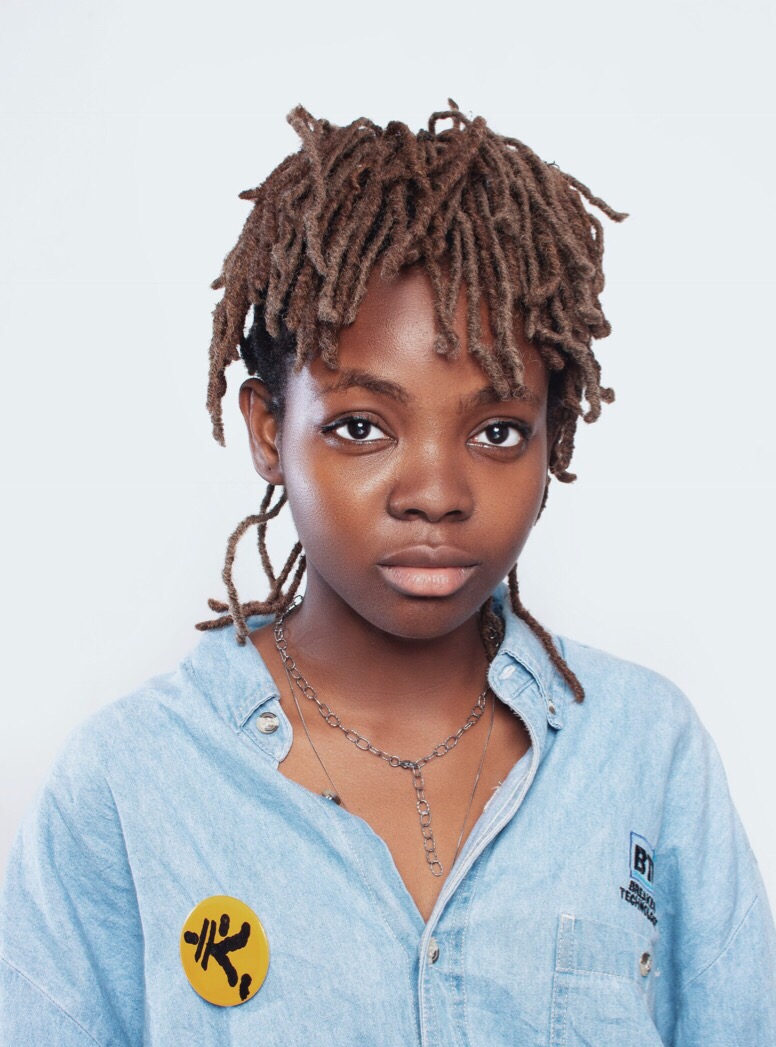 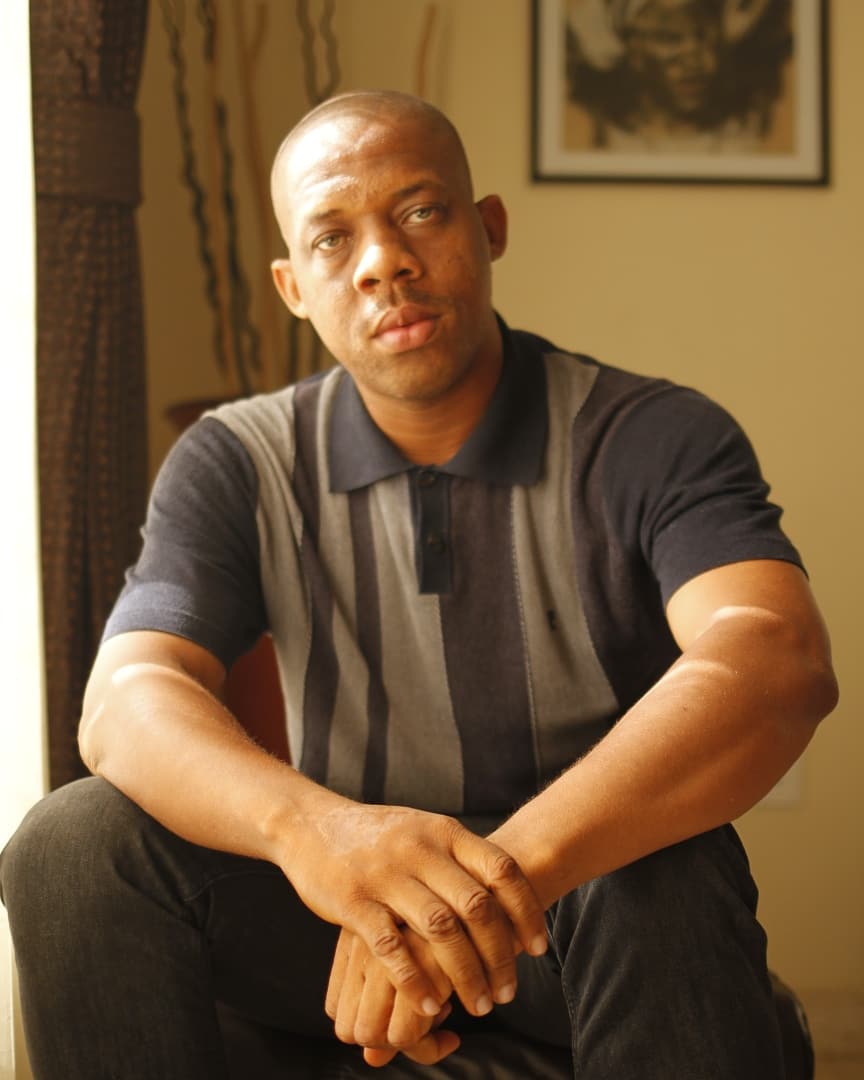 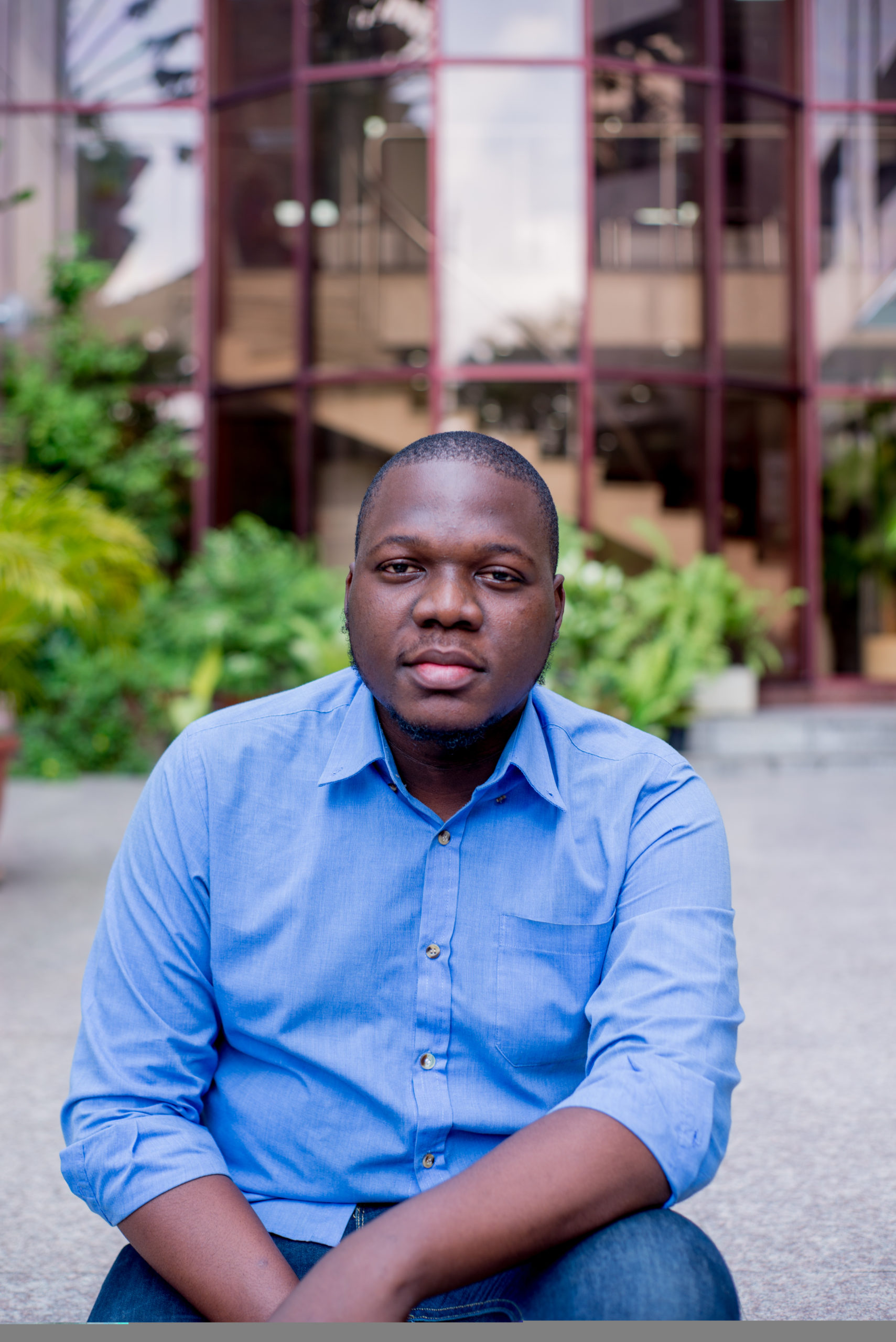 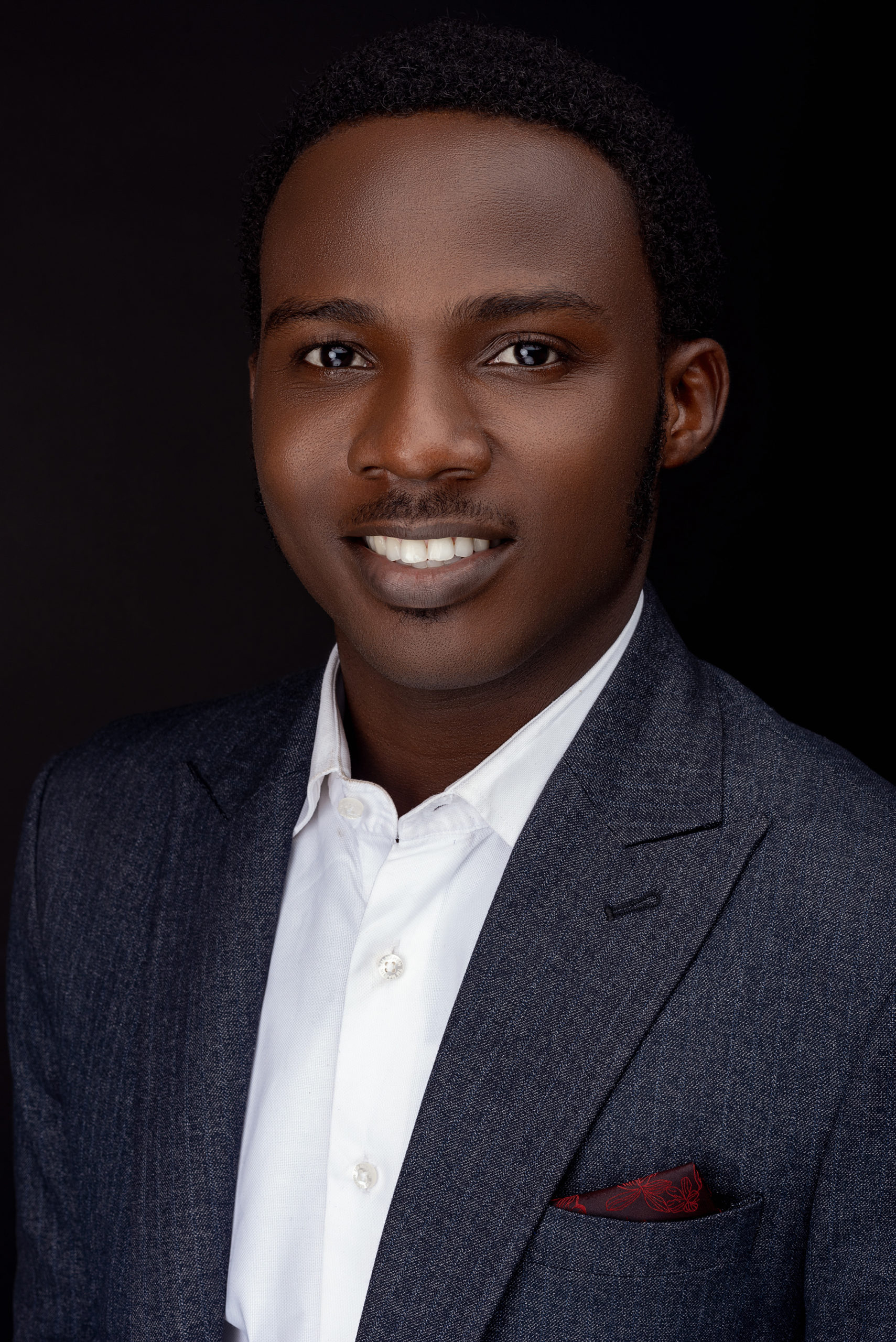 The presentations meet the strict criteria for the 12th Bamako Encounters (Des Rencontres de Bamako) and will introduce to the wider world twelve emerging photographers from The Nlele Institute programme. It is a great opportunity for these artists to showcase their talents and skill sets to the critical gaze of art connoisseurs and the discerning audience.

The presentations meet the strict criteria for the 12th Bamako Encounters (Des Rencontres de Bamako) and will introduce to the wider world twelve emerging photographers from The Nlele Institute programme. It is a great opportunity for these artists to showcase their talents and skill sets to the critical gaze of art connoisseurs and the discerning audience.

The future narrative of the continent would depend to an extent on the role played by these artists and their peers in changing the somewhat negative impression of the continent in relation to the rest of the world. In the past as is often the case nowadays Africa has on many occasions received unfair media coverage often by groups with little or no knowledge of the continent that base their judgment or interpretation on stereotypes, hearsay, myths or outright lies. In most instances the reportage of some events (politics, cultural identities or civil strife) have been obfuscated and subjected to parochialism. The implication of this age long mechanism of promoting skewed representation (of a people) which dates back to the very beginning of photography itself have led consciously or unconsciously to a new awareness akin to the concept of ‘Negritude’ known as ‘Afrokainosis.’ Afrokainosis is the idea of changing the qualitative understanding, presentation and representation of Africa from multidisciplinary scholarship vantage points. And can be described as the appreciation of cultural identities and histories of the ‘motherland’  by a new generation of artists who are not only questioning past interpretations but are indeed re-imagining and altering their environment by researching (and studying the past), understanding their environment and sharing knowledge. This inter-subjectivity has become the requisite ‘materia medica’ for the evolution of new visual narratives in defining African identity.

Two schools of thought come readily to mind when discussing the appreciation and the study of cultural identities and histories in Africa’s visual representations.  And two countries Mali and South Africa (present opinions/or ideas that can be contested on the platform of subjectivity), have defined/tangible visual partisanship or provincialism. Both countries uphold this definition with the likes of Seydou Keita, Mallick Sidibe, Seydou Camara, Fautomata Diabate (Mali) and Guy Tullim, David Goldblatt, Santu Mofokeng, Musa Nxumalo, Lebohang Kganye and Sabelo Mlangeni (South Africa).  The old generation mentioned here has influenced their space leaving traces of ideas, concepts and awareness on well-trodden paths that lead to the present time. Our emerging artists of the ‘now’ generation who have been influenced by their precursors can now step up to the plate and be counted as is evident in their different oeuvres.

Exploration as well as questioning remains the major fulcra with regard to approach (method) and the artists has been granted the freedom (or license) to find their own positions, personalities or identities in a throbbing metropolis like Lagos.  As one of the most populated cities in the world with almost 25 million inhabitants, the city is laced with variegated levels of paradoxes, complexities and discernible idiosyncrasies. The Nigerian visual partisanship (or bias) is enigmatic and on the opposite end of the scale with regards to Mali and South Africa. It is a difficult concept to encapsulate or summarize but tangible enough not to be noticed or perceived. Nigeria (or Lagos) as a space is intense with bustling energy and poetic flux, like the streams that traverse this great land – the Niger and Benue rivers with the numerous other tributaries that constitute the Delta estuary.

The contributing artists in this exhibition have chosen their own compositions some of which are inspired and others experienced. Their individual narratives is bound to captivate the audience through a conscious visual dialogue aimed at elucidating the ‘psychological and literary concepts with respect to streams of consciousness’ (being the main objective of the Rencontres de Bamako curatorial team) and relating to the realms of photographic practice in Nigeria.

Whither I Stand And the Trajectory of Vision is a presentation in accord with the theme of the 12th edition of the Rencontres de Bamako – ‘Streams of Consciousness and The Concatenation of Dividuals.’ The following photographers are contributing participants to the exhibition; Ebun Akinbo, Anthony Monday, Etinosa Osayimwen, Ayanfe Olarinde, Kayode Oluwa,  Omoregie Osakpolor,  Obasola Bamigbola, Christopher Nelson Obuh, Jide Odukoya, Ayomitunde Adeleke, David Dosunmu and Emmanuel Olalekan