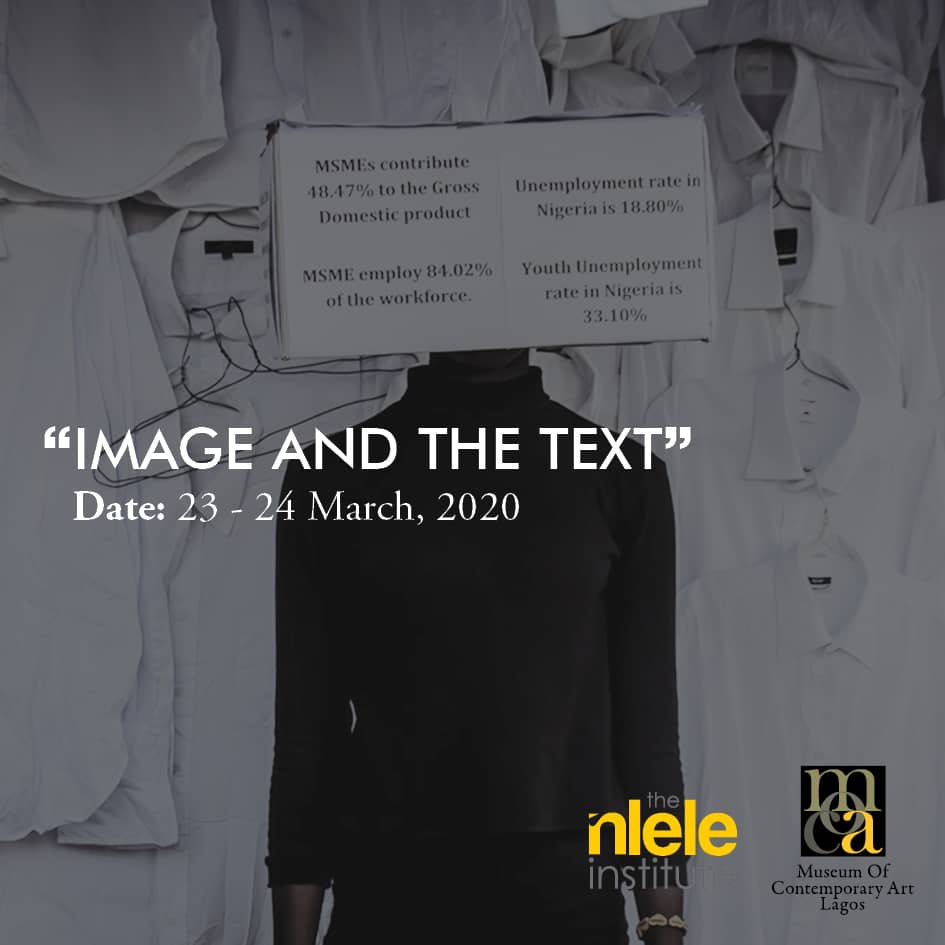 This workshop will study the relationship between image and the written word. Artistic images are often based on depictions, interpretations and perceptions (of life) with regards to the interaction and reciprocity of the written text. This allows the artist the liberty to introduce a multidimensional aspect to any work of art and this is especially...

This workshop will study the relationship between image and the written word. Artistic images are often based on depictions, interpretations and perceptions (of life) with regards to the interaction and reciprocity of the written text. This allows the artist the liberty to introduce a multidimensional aspect to any work of art and this is especially the case in photography and painting. The emergence of art photography as an established discipline can be attributed to the success of the joint partnership between the artistic image and the written text. The extraordinary synergy and harmony between the two (the image and text) have allowed curators and artists alike to captivate their audience and even win new converts. The texts naturally must be succinct in order to be understood, appreciated and have a lasting impact.

For the past 100 years we have been fascinated and held spellbound by the images that have appeared on advertorial billboards, exhibitions and magazines. The role of the written text in introducing, explaining and selling of the accompanying images (or products) cannot be overemphasized. The text can indeed make or mar a product. But it is the combination of the two that draw the attention of the viewer and the public and on occasions inspire not only rivalry but a new generation of artists, consumers etc. Consequently the iconic images of Fela (Anikulapo) Kuti’s raised hands on stage and that of a starving Southern Sudanese child under the spectral shadow of a stalking vulture (captured by South Africa’s Kevin Carter in 1993) brought the world’s attention to the grim realities of life – of fame and survival.

The written text ‘is a powerful tool. And no one understands that better than artists who thoughtfully utilize text to make a statement and draw out emotion. By using text as the central communication vehicle in their artistic expression, these artists push forth letters, numbers, and words as their primary means to get out their message.

Of course, text and art have been intertwined for centuries—think of medieval illuminated manuscripts, with their elaborate illustrations. But things really took off in the 20th century when Surrealist artist Magritte famously wrote ‘Ceci n’est pas une pipe’ (‘this pipe isn’t a pipe’) across his painting, he moved text to a central role in understanding the work. Cubists, such as Georges Braque, were also known for incorporating text into their artwork, often highlighting its graphic quality. From the 1960s onward, a group of artists increasingly focused on text in their art. From projections to canvases, sculptures to public murals, the versatility—and power—of the written word forces the viewer to reflect. Clever word play, political activism, subversion of advertising, and appropriation of form are just some common characteristics…’1 of both techniques.

The workshop will aim to unravel (or explain) the relationship between the image and the text and the functionality or adequacy of both techniques. It will further analyze the purpose of the photograph (image), the relevance of the textual definition and its relationship to the ‘unification’ of both.

Another aspect of the investigation will focus on conceptual variables with reference on the one hand to the manner in which concepts or ideas are expressed within the text and on the other hand transmitted through images that are altogether coherent and relevant.

The Workshop is in collaboration with MOCA Lagos.

To participate, send a short bio of 300 words minimum, portrait photograph and five (5) images from previous or current project (all in low resolution jpeg files of 72 dpi)

Forward all documents and images to: artists.liaison@tniacp.org.ng

For more information, send an email to: info@tniacp.org.ng